Are you worried that you or someone close to you has a marijuana addiction? Help is at hand. Here we tell you a little about marijuana addiction, what to look out for and how we can get you or a loved one the best possible treatment.

What is marijuana addiction?

Marijuana is the dried flowers, stems, leaves and seeds of the hemp plant, also known as Cannabis sativa. It is usually smoked as a cigarette (a joint), or in a pipe (a bong). Marijuana can also be mixed into food or hot drinks. It is also available as hashish which is a concentrated form of marijuana.  Alternative names for marijuana include cannabis, weed, pot and hash. Users get a high from marijuana  which can be followed by drowsiness. These feelings can quickly become addictive. Marijuana works by acting on cannabinoid receptors in the brain which are found in high density in areas affecting pleasure, memory, concentration and movement. Marijuana is a commonly abused drug. It’s often considered a harmless drug but this is a myth. It has severe physical and psychological consequences.  It is also often the first drug a person will use, and research shows that young people who have used marijuana are more likely to move onto harder drugs than those who haven’t. 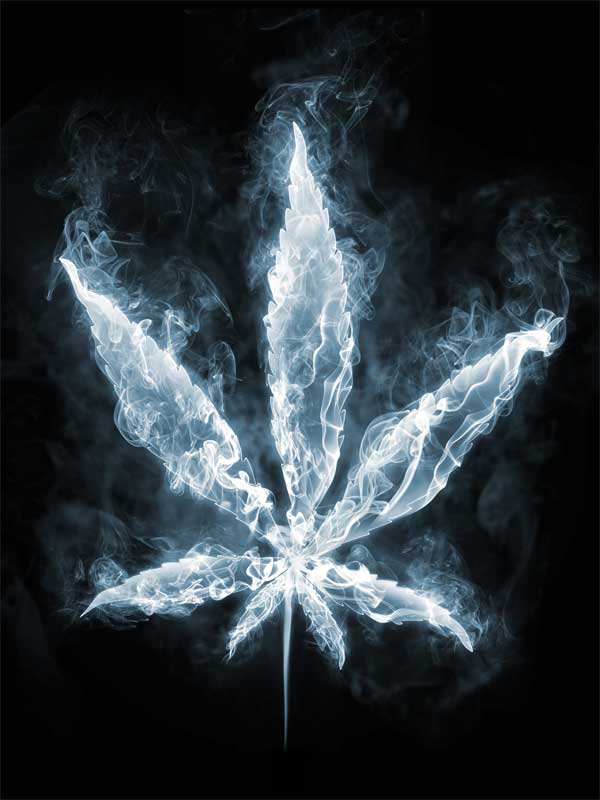 Signs, symptoms and risks of marijuana

When an individual has an addiction to marijuana they experience several physical and physiological changes.  Look out for heightened sensory awareness, euphoria, altered perceptions and feeling hungry (“the munchies”). Marijuana smoke has a distinctive, sweet or spicy odour so be aware if you smell this around your loved one or in their room.  Other warning sides include blood shot eyes and discoloured fingers.  Marijuana affects co-ordination, making driving under the influence of the drug just as dangerous as drink-driving.  It can result in psychological problems such as anxiety, depression and paranoia, and for those with mental health issues in their familiy, marijuana can even cause psychotic illnesses such as schizophrenia. It’s thought that marijuana abuse can affect fertility by decreasing sperm count and suppressing ovulation.  Marijuana increases heart rate and blood pressure which can cause long-term problems. And, just like tobacco, marijuana contains chemical “nasties” which can lead to lung disease and cancer.

Withdrawing from marijuana can produce severe emotional symptoms, and should be carried out in a medically supervised environment.  However, detox is only the first stage of recovery and should be followed by a full rehab program. At Addiction Helper, we’ll help you explore residential and non-residential treatment programs, and give you and your family all the support you need.

This site uses Akismet to reduce spam. Learn how your comment data is processed.